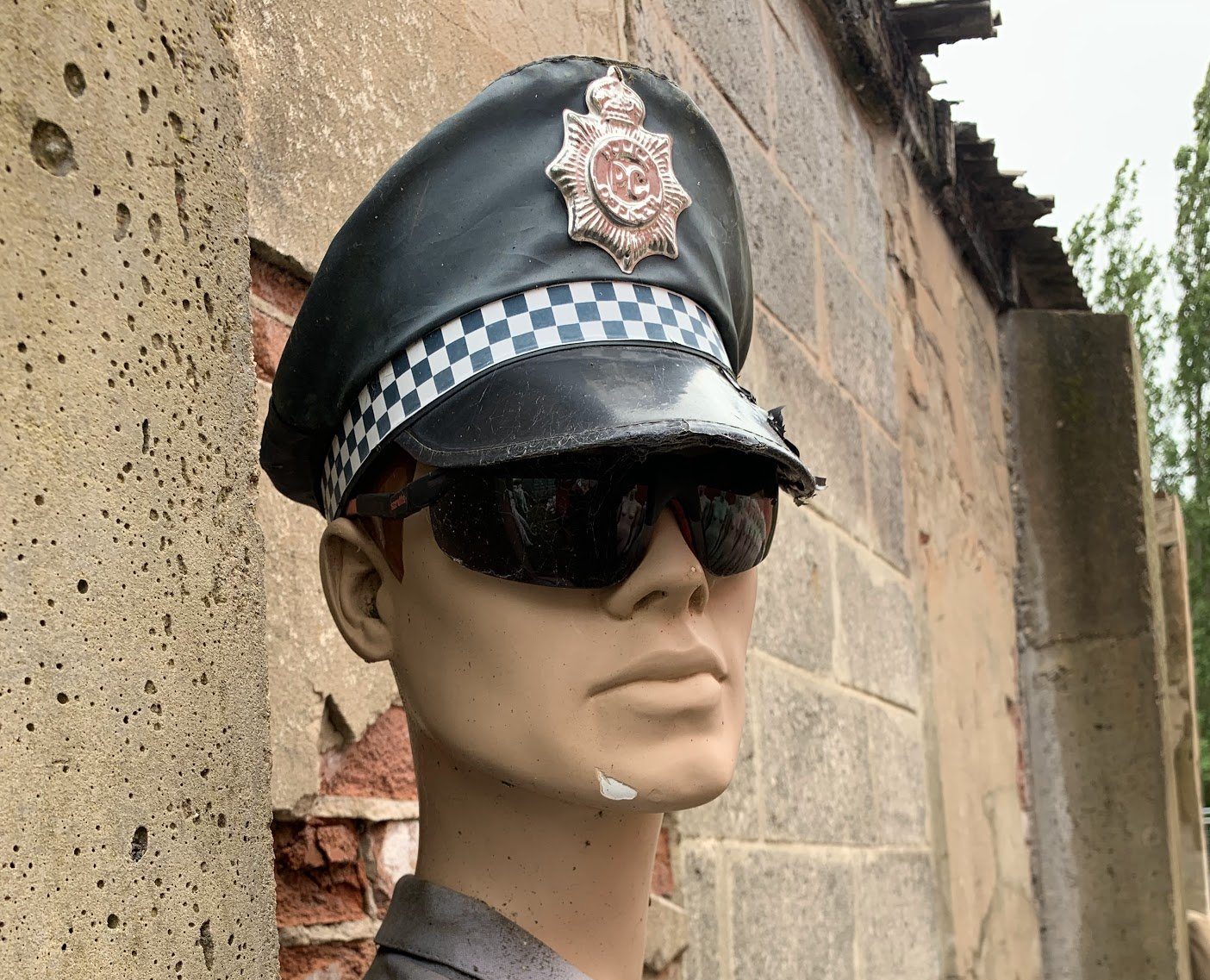 They don’t know when to leave!

When I started Mannakin I could only dream of the possibilities of it having its own quirky location and in 2012, all of that dream came true when I purchased a piece of what was left of RAF Fulbeck. It was also known as USAAF Station AAF-488 for security reasons by the USAAF during the second world war, and by which it was referred to instead of location. Mannakin now occupies what was the dining rooms.

Which is an interesting story and adds to the quirk of what we now call, Mannakin Hall.

We’ve had many film crews in and most comment – ‘I don’t know when to leave’ as everywhere is a photographic opportunity, waiting to shine.

We have various opportunities for photographers and film makers alike and a booking in system makes it easy to plan your trip.

Click here to find out more about our amazing film location in Lincolnshire.